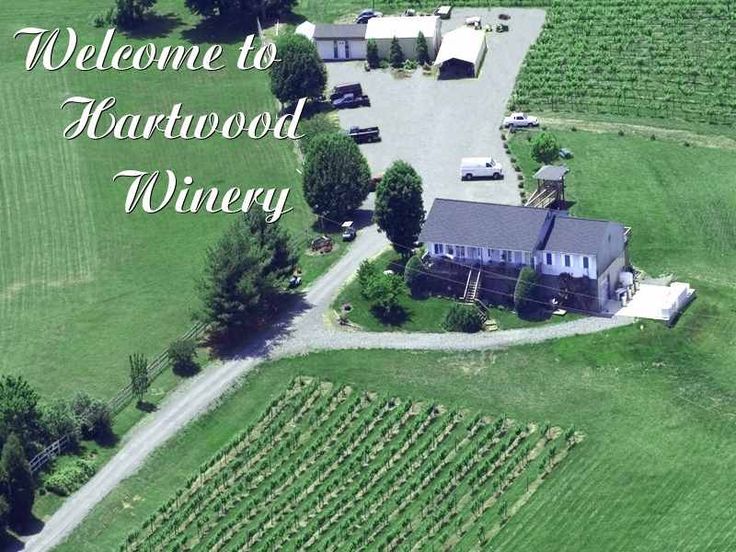 In 1989, Hartwood Winery was founded in Hartwood, Virginia. Hartwood is well-known for having a sizable herd of deer. Deer is referred to as a hart in old English. The name of the region is said to have its origins in Hart. It also serves as the winery’s emblem.

Hartwood Winery was founded by Jim Livingston when he was still a teacher in Prince William County, Virginia. Since 1975, Jim has worked in the Virginia wine industry. He founded the first commercial Stafford County vineyard in 1981 with the help of his family and friends, and the farm winery in 1989. Jim’s wife Beverly works alongside him to build the winery into what it is today.

Daniel Powell began working in the vineyard as a teenager after bringing his bicycle to Jim’s winery and requesting permission to mow the lawn. At the age of 21, Daniel was promoted to the role of Vineyard Manager and was named Hartwood’s Cellar Master.

The award-winning wines from Hartwood Winery are a blatant example of the promise for Virginia wines, which is rapidly developing. Hartwood Winery continues to expand on its strong foundation by offering outstanding wines in a welcoming and comfortable setting for everyone to enjoy.